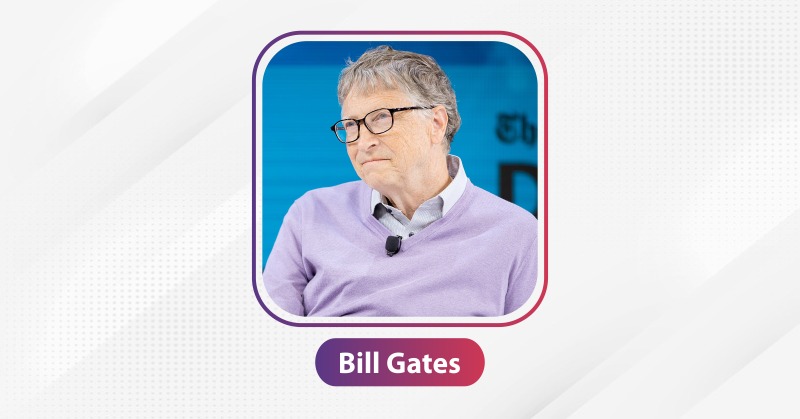 64 years old, Bill Gates was born in Seattle, Washington to William H. Gates Sr. and Mary Maxwell Gates. He is the co-founder of Microsoft. Currently, he is also the second richest person in the world. He completed his education from Lakeside School and later dropped out of Harvard University.

Gates’ childhood wasn’t really exciting and enjoyable. He lived in a house that was damaged by a tornado when he was only seven. His parents wanted him to pursue law but that wasn’t pleasing for a 13-year-old kid who could write a software program at that age. He lost his very close friend, Evans in a mountain climbing incident. Evans was his programming partner. In 1973, he graduated from Lakeside School with a National Merit Scholar and in the same year he applied for Harvard University and got selected but left his studies after 2 years in Harvard to start his own company.

He did a partnership with Allen and named the company ‘Microsoft’, a combination of microcomputer and software and set-up their first office in Albuquerque. In 1980, IBM approached Microsoft to work on its software for its next, IBM PC. In November 1985, Microsoft’s first retail version was launched, Microsoft Windows. During the company’s early years, he was an active software developer, especially in the firm’s programming language products, but his chief position in most of the company’s past was as a manager and an executive. He left his position in June of 2006 to spend more time in philanthropy.

Leaving things if you’re confident with your thoughts and intuitions, work! 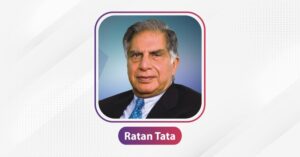 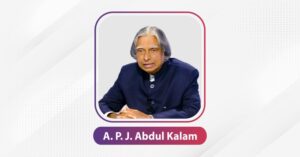 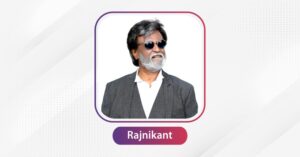 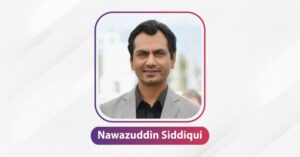 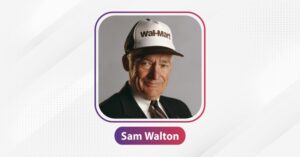 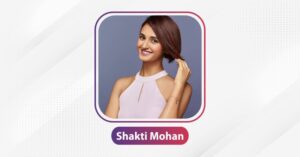 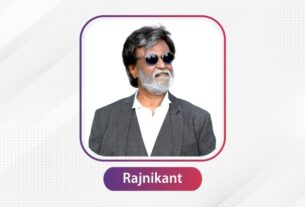 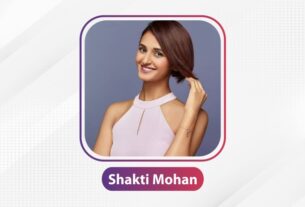 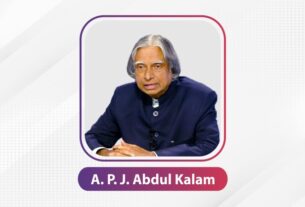