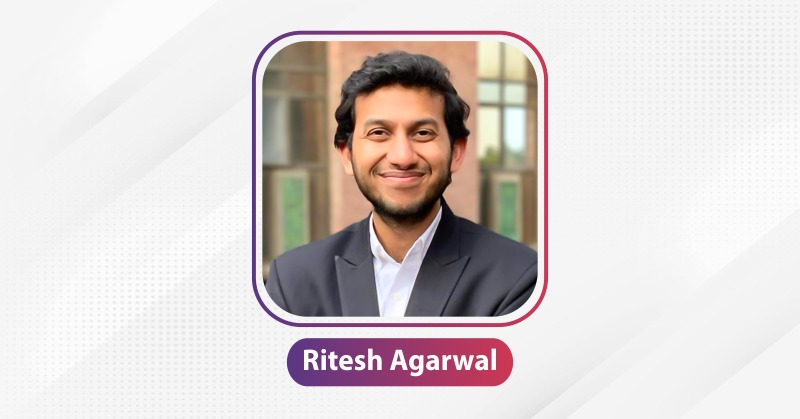 Initiating an entrepreneurial journey at the age of 17? Possible? All you need to know about India’s youngest entrepreneur.

A young boy brought up in Rayagada in Odisha, Ritesh Agarwal started his entrepreneurial journey when he was only 17 years old. He dropped out of university and began his first start‐up, Oravel Stays Pvt. Ltd. in the year 2012. He is now the founder and CEO of the disruptive hospitality business and app – Oyo Rooms, which is one of the largest and fastest-growing accommodation chain of leased and franchised hotels, homes and living spaces in many parts of the world.

Ritesh was always fond of coding and knew it early that he would land up exploring something in the IT sector. He mastered programming by reading his elder brother’s books. He started a budget assistance portal, Oravel Stays, for booking budget hotels. It was affirmed into the accelerator program by Venture Nursery in September 2012 and later ended up becoming one of the topmost victors of the 2013 Thiel Fellowship program, earning a reward of 100,000 USD. Agarwal is the first Asian resident to be awarded. Later in May 2013, lead to the launch of OYO Rooms.

The collection of OYO combines fully advanced and administered real estate covering more than 43,000 hotels with over 1 million rooms in 180+ cities across India. It has also set up 26 training institutes for hospitality enthusiasts across India. In 2019, OYO recorded an income of 951 million USD. 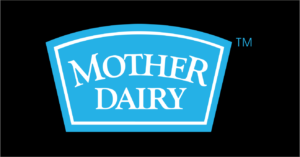 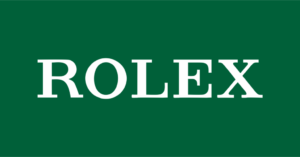 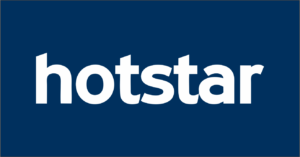 Hotstar is an online streaming platform that is currently making its breakthrough in the market. It 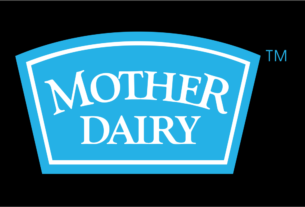 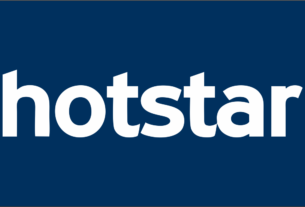 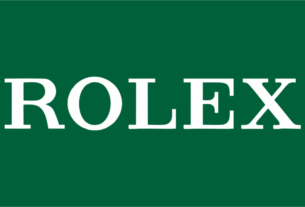