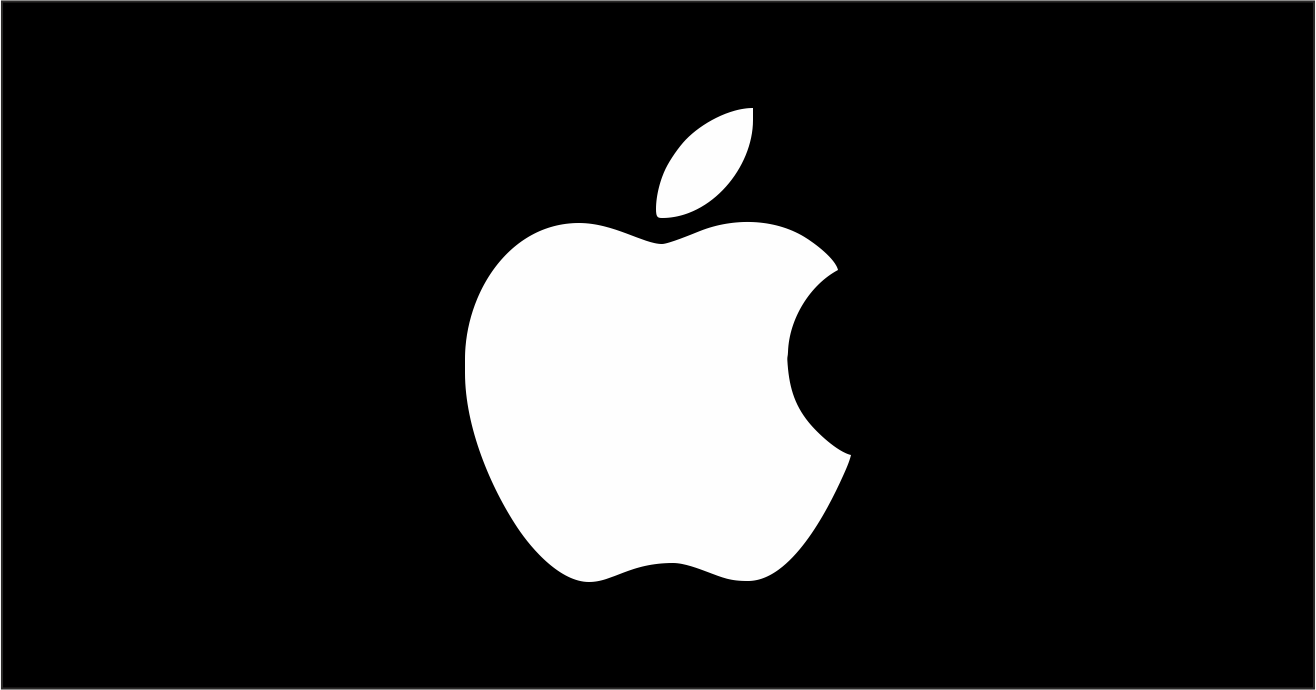 After Wozniak left, Jobs employed John Sculley to be the president. However, it led to numerous controversies andJobs left in 1985. He founded his own company NeXT software and he additionally bought Pixar, which became a success in computer animation of movies. On the other hand, Apple denoted high profits largely because of the plans that Jobs had already set in motion before he left, most notably his deal with Adobe that created the phenomenon of desktop publishing.

In 1985 Sculley turned down an appeal from Microsoft founder Bill Gates to license its software. Later Microsoft’s operating system became their toughest competition. As Apple’s market share began to suffer immensely, Apple bought out NeXT software and hired Steve Jobs as associate interim CEO(he wasn’t the CEO until 2000). Jobs, determined to make changes, cast an alliance with Microsoft to create a mackintosh. He introduced iBook and also branched out into mp3 players (iPod) and media player software (iTunes) which became Apple’s most profitable sector. Apple launched various products over the years like macintosh, mac, iPhones, apple tv, etc. 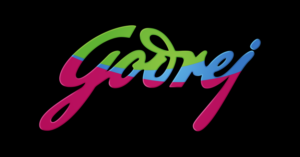 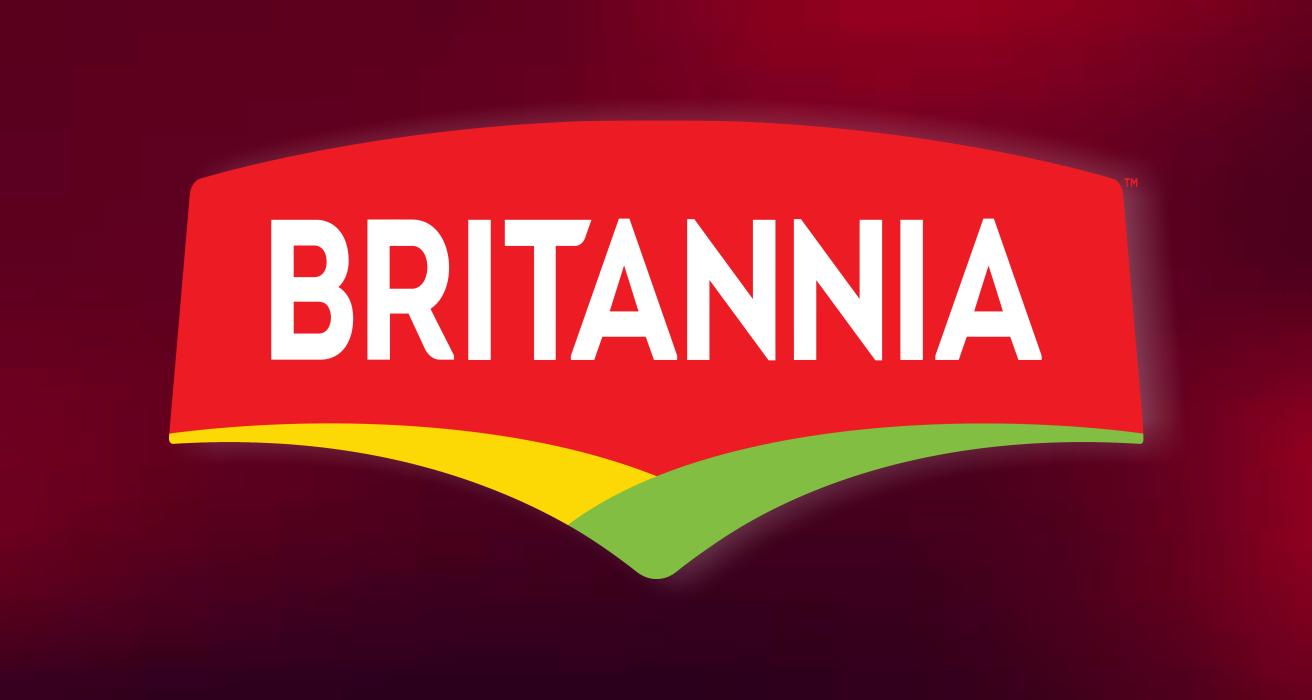 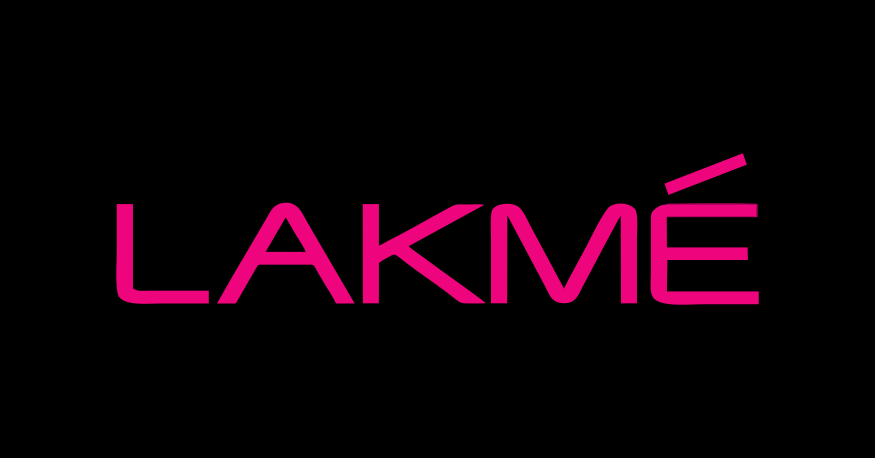