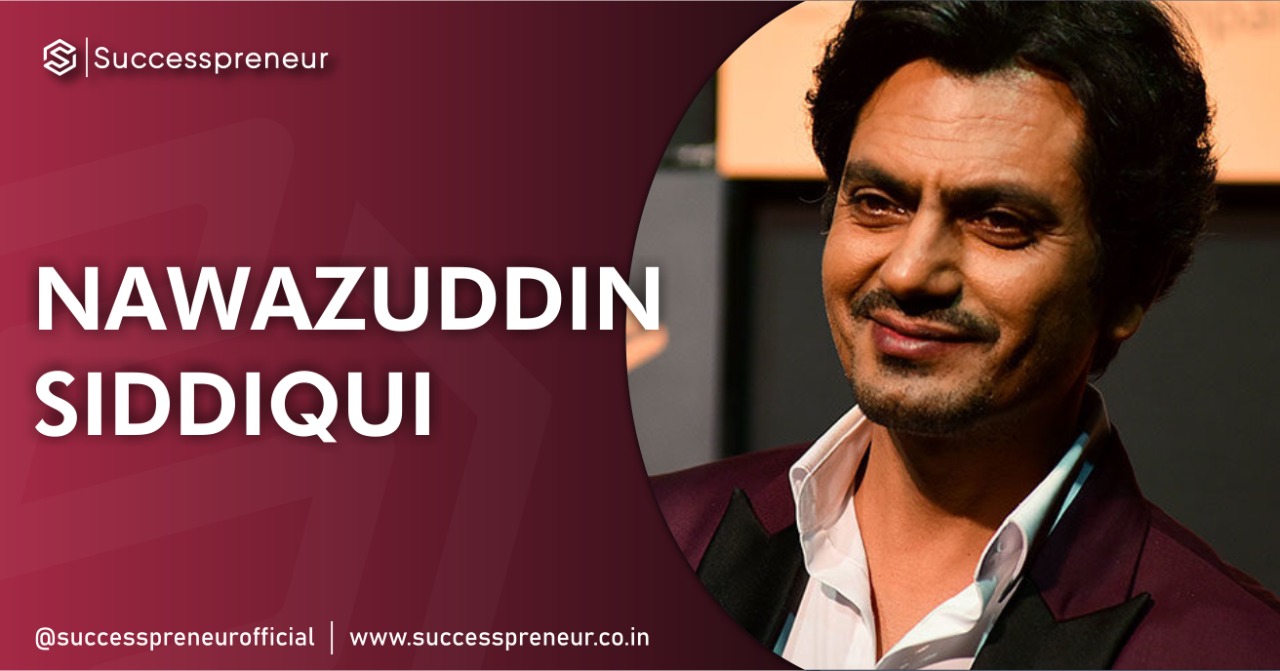 Born in a small village in Muzaffarnagar district, Uttar Pradesh, Nawazuddin was the eldest amongst 8 siblings. He is an alumnus of the National School of Drama (NSD) and has appeared in various movies and series.

Siddique graduated from a university in Haridwar and later shifted to Vadodara where he worked in a chemist shop. Later, he moved to Delhi where he worked as a watchman at various places and after attending a few street plays he had a dream of becoming an actor someday and so he joined NSD, New Delhi, and graduated. To be eligible for one of the criteria he enacted in more than 10 plays and went ahead with the admission procedure.

In 1999 he moved to Mumbai and was offered to make his debut in Bollywood by doing a role in Sarfarosh along with Aamir Khan. He later appeared in Jungle in 2000 and Munnabhai MBBS in 2003. He was out of a job later and had to somehow manage to pay his house rent. His career began again with Black Friday in the year 2007. He has worked with superstars and in many blockbuster movies. His online series, Sacred Games made records and Siddique, in particular, was also appreciated by Paulo Coelho.

Siddique hasn’t had a constant slope in the graph of life be it in his personal life or career but his will of working more towards his interest is a great story to be inspired by. The versatile Nawazuddin Siddiqui. 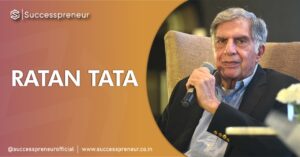 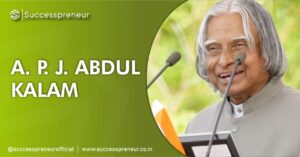 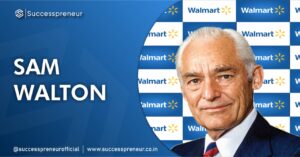 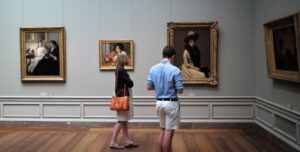 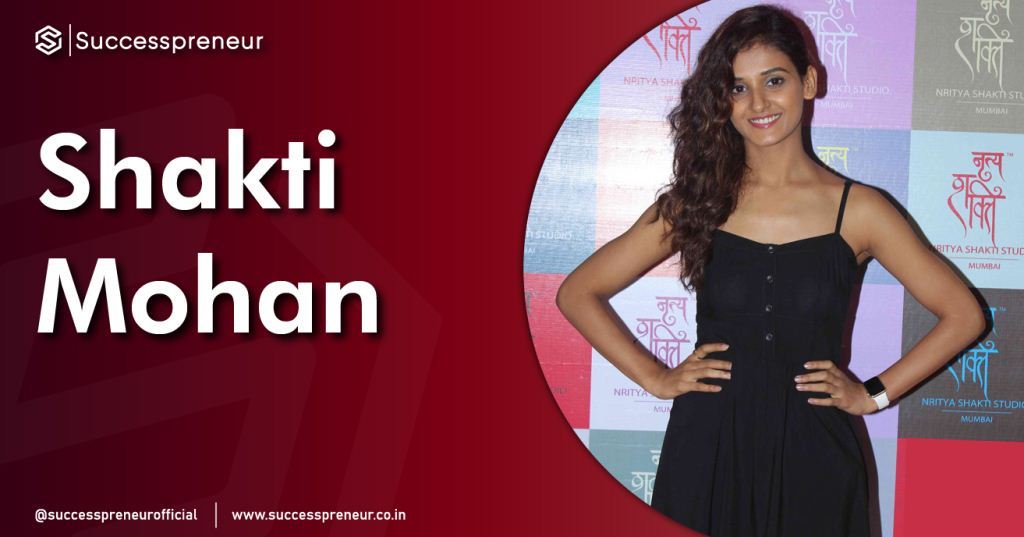 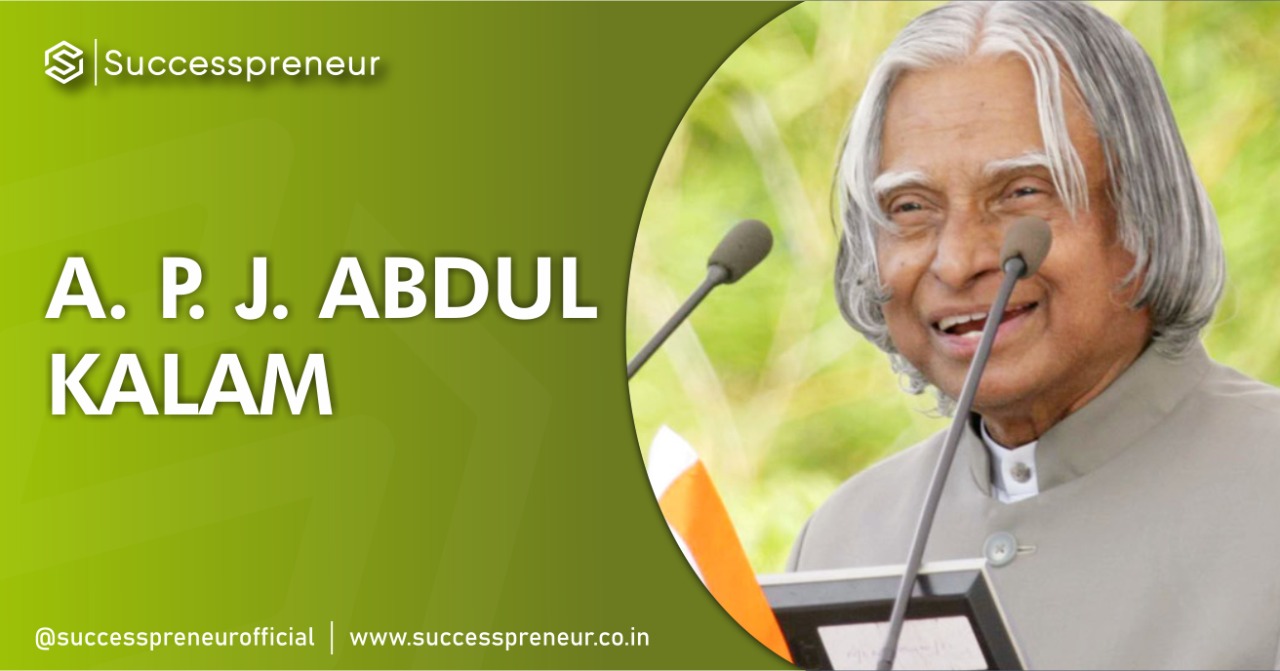 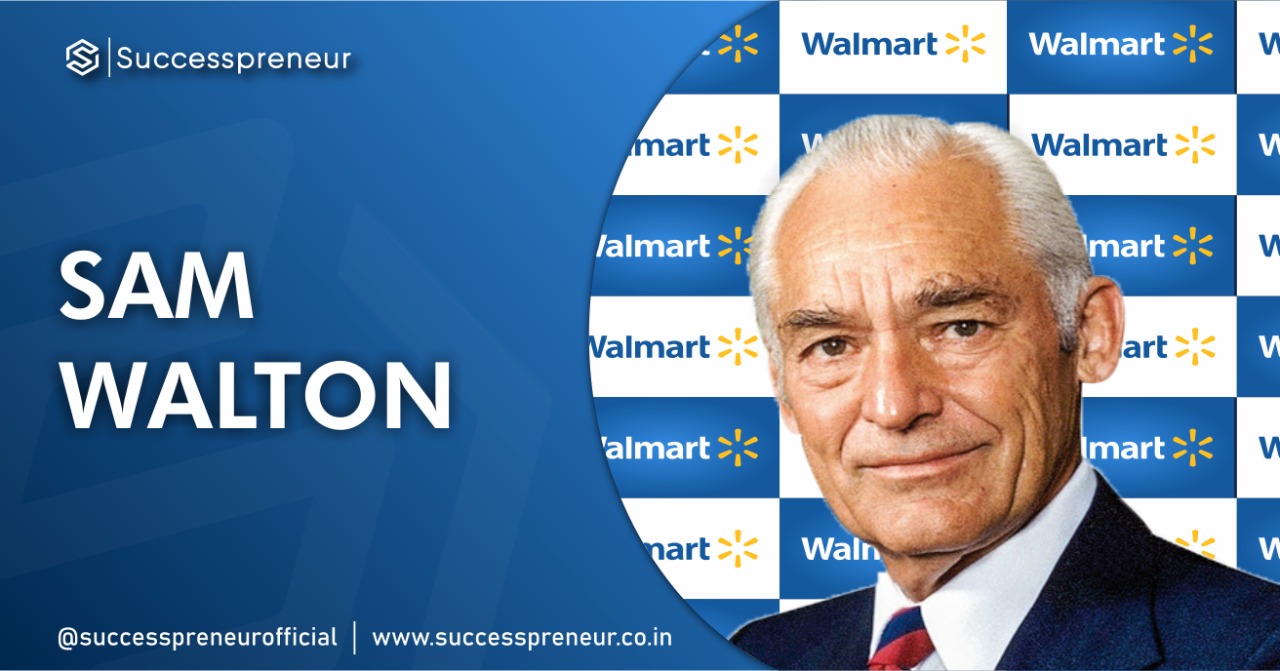