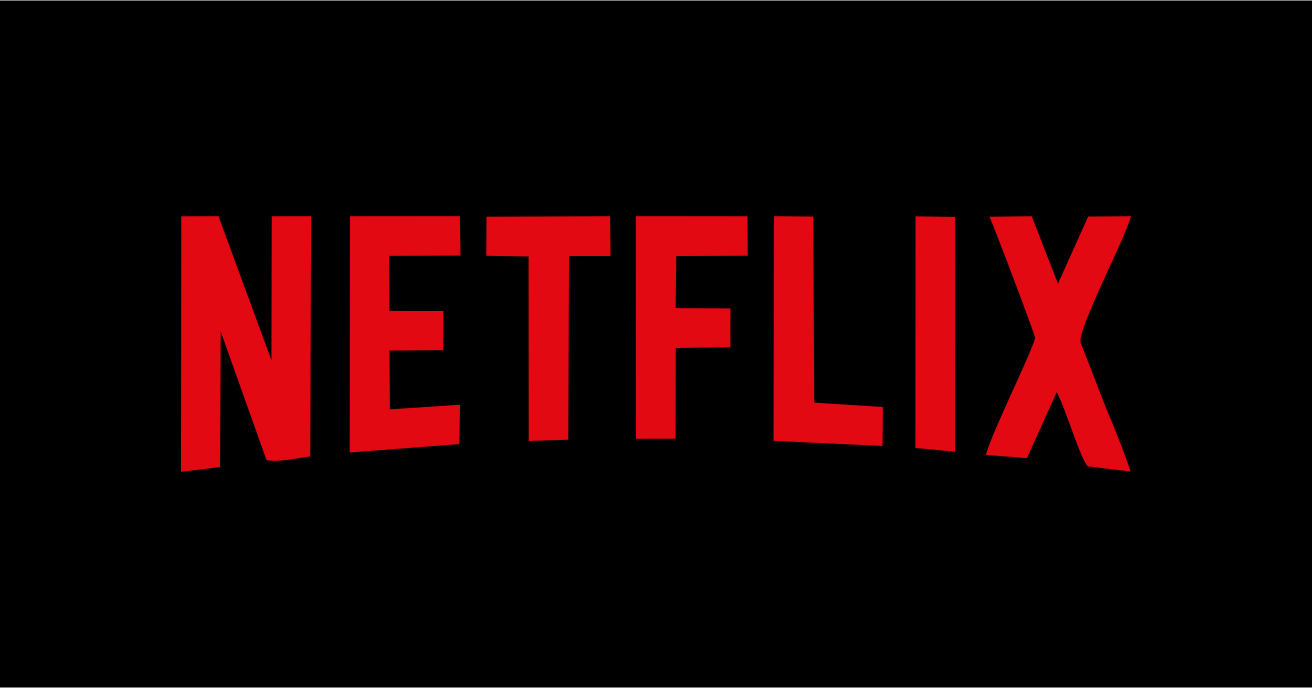 Netflix, the world’s most popular online streaming platform is known as “Reinvention of Television” as it drastically changed the entertainment and mass media industry. It is a subscription-based platform that provides a wide variety of films and tv series to its customers charging them on a monthly basis.

The American based company was found in August 1997 by Reed Hastings and Marc Randolph and is headquartered in Los Gatos, California. Initially, Netflix began as a DVD rental service as it provided DVDs to its customers through the mail service only in America, they eventually started charging on a monthly basis than per DVD basis.

As Netflix DVD sales were falling, in 2007, Netflix came up with an online streaming platform with videos on demand through the internet but they couldn’t offer more than 1000 movies at that time. But due to the attribute offered by Netflix “Cinematch” which ensured that video on demand suggestions are based on the recommendation of the customers, the demand for Netflix kept growing.

In 2010, Netflix expanded internationally and started streaming in Canada, Latin America, the Caribbean providing the preferred content to its audience. With the growing demand and profits of the company they started to get involved in the production business and produced their first series “the house of cards”.

In today’s time, Netflix is functioning in every country successfully. With its motto “See what’s next”, it provides a wide range of movies, series, and documentaries. With over 183 million subscribers throughout the world, Netflix earns revenue of approximately 20 million dollars.

Netflix with its originality and efficient analysis of consumer data has proven to be one of the most successful companies in the world.